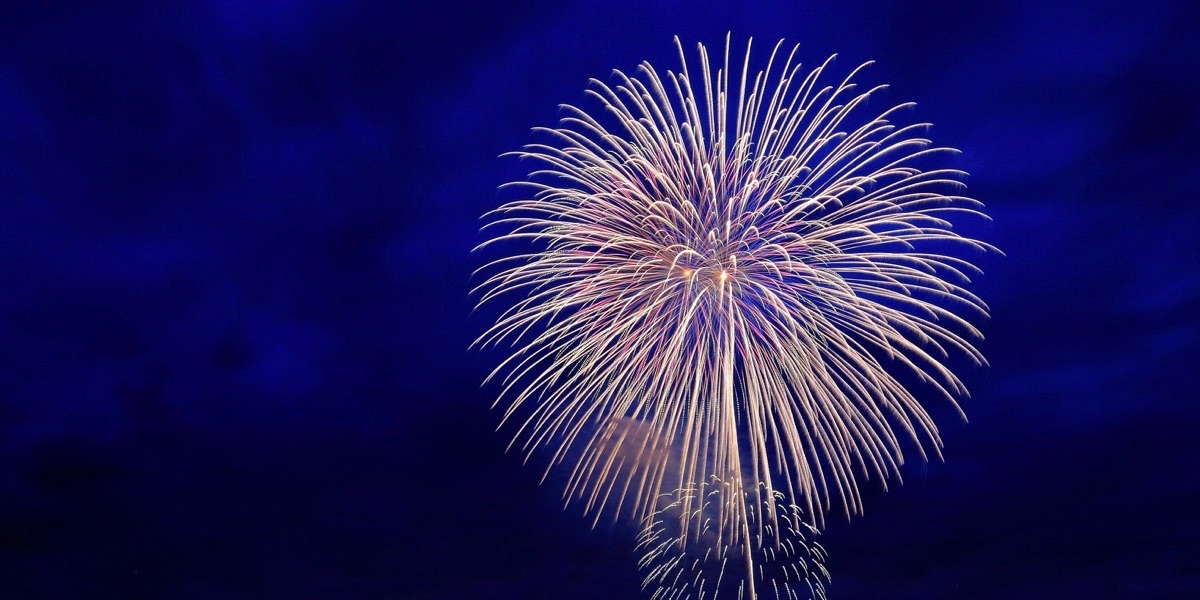 Okay, so this is a bit of a stretch, but I promise it’s got a point smile .

Ever heard of spontaneous generation? I hope so, since you should have in middle school science and high school biology. The theory was definitively disproven by Louis Pasteur, but was a popular theory on the generation of life. Specifically, one widely held viewpoint was that rotting meat “spontaneously generated” maggots. (The wider viewpoint being that life could be generated “spontaneously” without reproduction.)

This was actually disproven (at least partially) first by Francesco Redi in experiments where he placed rotting meat within jars, leaving some open to air and some covered with cheesecloth or cork. The maggots appeared on meat left in the open, yet also appeared on the cheesecloth for the covered meat, then quickly died without a food source.

This proved that meat didn’t cause the generation of maggots, as (1) rotting meat that was covered completely generated no maggots, and (2) rotting meat covered with a cheesecloth didn’t generate maggots, but maggots appeared on the cheesecloth after flies had been there without access to the meat.

The major assumptions here were: Meat rots when left out; maggots appear on the meat after a time; therefore, rotting meat generates maggots. The issue is that there are missing pieces of the puzzle that were overlooked: exposure to flies and a food source for the maggots.

Okay, what does this have to do with college?

We’ve all heard the statistics that college graduates earn somewhere between 50-70% more than non-graduates over their lifetimes1. We also hear that they have far lower unemployment rates in comparison to their non-graduate counterparts. College graduates aged 25 to 32 make $17,500 more per year on average when compared to non-graduates2.

This should tell you that a college education is the key to earning more, right? However as a science person, I had the phrase “correlation does not imply causation” drilled into my head (and with good reason!). Thus my example about spontaneous generation: we look at the facts that are correlated, and assume that one causes the other. But is this really the case?

I think we’re assuming that this is a cause → effect relationship: earn college degree → earn more money — just like meat starts to rot → maggots are born. However, they may only be related. Does going to college truly cause higher earnings, or are they simply correlated?

This may be an issue of the the common-causal variable – there may be something that can cause both earning a college degree and earning more. It could be that the desire to earn a degree as well as the desire to earn more money are prompted by being driven, intelligent, determined – you take your pick. These are both effects, and the cause is something else, like your character or personality.

Now, do you necessarily have to be all of these things to earn a college degree? Absolutely not. If a degree (or a certain profession that requires one) is what you want, I sincerely hope you go for it and knock it out of the park. My point is that I think people go to college for the wrong reasons.

Why do these people earn more?

So, does college lead to earning more? Yes, I can see the statistics, thanks. Yes, I’m a former high school teacher so you’re probably mortified that I’m saying that college may not be the answer.

But the point is: What if going to college doesn’t help you earn more?

You mean to tell me that we’ve been encouraging people to dig themselves into debt that reaches into 5 or 6 figures, and we may be wrong about it?

Yep, that’s what I’m saying, and it’s a question that needs to be posed.

What if the people who (historically) earned more and went to college did so because they liked to learn? Because they were more driven or motivated? What if being driven, curious, motivated, and having a desire to learn is what earns you more money? A degree and success could be a result of that personality – the success and money aren’t necessarily the result of the degree.

I do really believe in education and learning. I do think that educating yourself is incredibly important. But I don’t know that it’s more important than learning a skill or learning from experience rather than in a classroom.

We tell kids they need to go to college to earn more, but we should really be encouraging them to be open to learning from any experiences, teaching them to be driven, and instilling the sense that the responsibility to earn lots of money is on them – not their college degree. They shouldn’t assume that they’ll magically earn more by following steps A through E on Mom and Dad’s life plan.

If we teach them this, then we won’t encourage millions of kids to take on debt that they can’t understand; debt that will have them climbing out of their trenches for years. Debt that can’t ever go away, even if they lose everything they’ve got (since they’re the asset of student loan debt).

What would you do instead?

Many individuals should still go to college. It’s immensely valuable, and professional training is really necessarily for some professions (for teachers, lawyers, doctors, etc). However, there are tons of kids that are great at other things that are either encouraged to go to college unnecessarily, or feel pressured to do so since they think they’ll never earn as much money if they don’t.

For example, what about kids that love carpentry? That love to work outside? That are good with their hands? They may like construction, and now is the perfect time to get into it.

The average age of a construction worker in the US was 40.4 years old in 20083. By 2012, over half of skilled-trade workers in the US were 45 years and older and 18.6 percent were between the ages of 55 and 644. Yes despite these statistics, we train the lowest percentage of students ever to enter into trade crafts. We don’t have apprenticeship programs and we cut electives that teach these skills in school.

I had a student that loved cars. Absolutely loved them. I understand the basics of an engine, but this kid talked over my head about them all day – he worked at a garage in the summer, re-built the engine in his own car, the whole bit. His parents forced him to go to college because they wanted what’s best for him and thought he’d be able to earn more money.

He was miserable for a year since he already didn’t like school, came home, and worked on cars and loved being back in the garage. But he had to pay off $18,000 in debt when he came back – something that took a couple of years to do and he could have avoided.

Instead of focusing so much on college, let’s focus on the qualities that define success: determination, the willingness to learn, drive, dedication, and the list goes on. We should stop looking down on people for not attending college or encouraging every kid to do so when it may not be the best fit.

I think success comes from your character and personality, not from a piece of paper written in Latin with your name on it. I think many of our young adults would be better served by developing this traits rather than blindly attending schools that they can’t afford, paying off their educations for 10+ years, and just hoping that by checking off the box that says, “Attended College”, they’ll somehow earn more money.