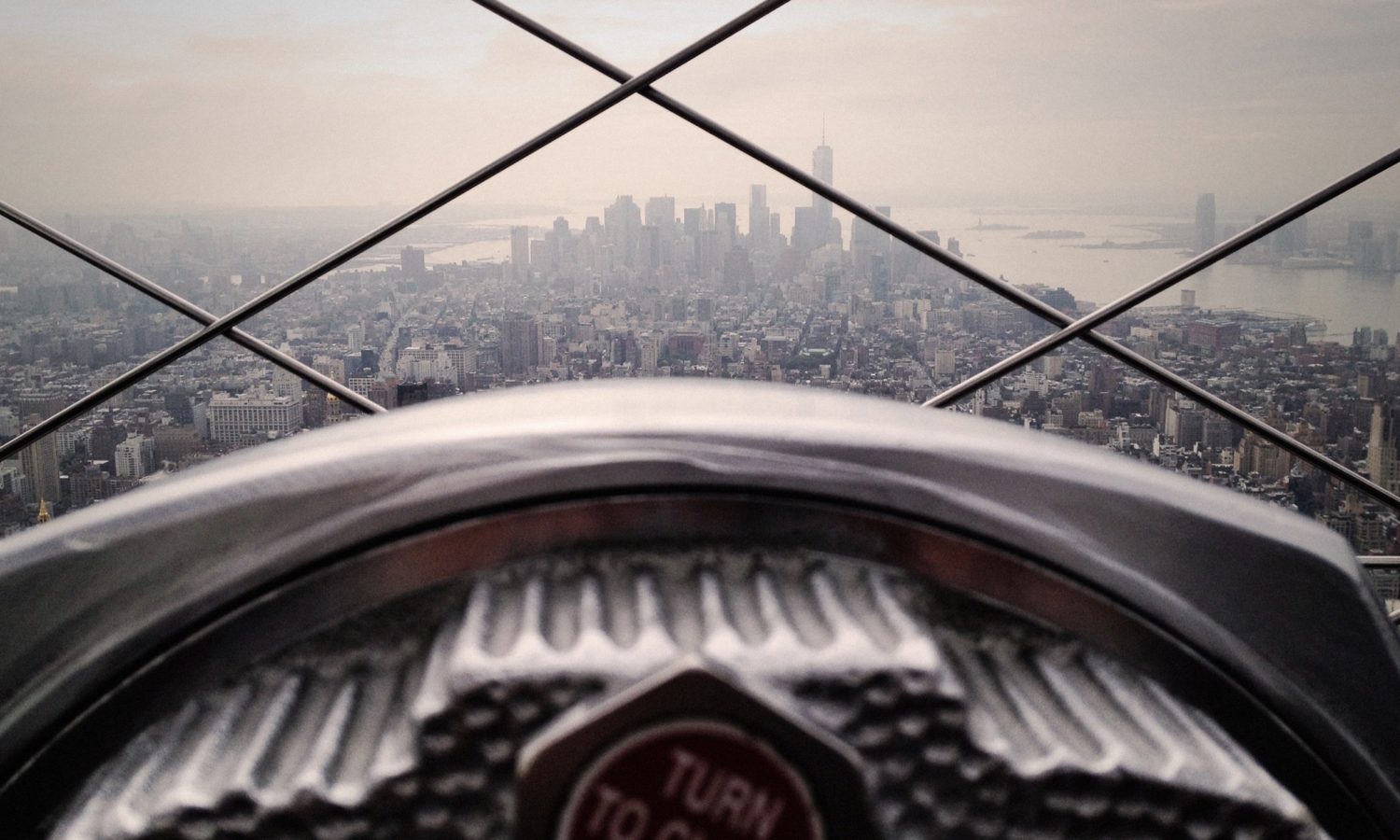 One of my goals is to always be better at the end of one day than I was at the end of the previous day. I don’t always succeed, but that’s the interesting thing about the pursuit of goals. Getting “bigger and better” as a person is a continual and lifelong process, but breaking down into a day-by-day achievement helps keep me focused on this goal.

So what’s the best way to be bigger than you are now? Maybe to be better than your current self or those around you? I’m competitive, so I’m driven to be the best at anything that I’m doing. I respect the people I “compete” against, but I still want to be better. How should I do that?

Getting Bigger and Better

If I have seen further it is by standing on the shoulders of giants.
– Sir Isaac Newton

There are a couple of ways to be bigger than you are. Unfortunately, some people choose ways of doing so that aren’t always optimal or necessary.

The quote from Isaac Newton is one I love (and it will relate to my point), but it’s actually an idea from John of Salisbury (12th century). Both quotes are relevant, so here’s good ole John’s (loosely translated as it was in Latin):

We are like dwarfs sitting on the shoulders of giants. We see more, and things that are more distant, than they did, not because our sight is superior or because we are taller than they, but because they raise us up, and by their great stature add to ours.

Cutting Down is Not Rising

I had the misfortune of reading an exchange the other day in which a bunch of people looked at a public work (in this case, some open source code), then started to talk about how terrible it was. Not to mention they picked out one line of code out of literally over one hundred thousand.

Despite the fact that each of these people in turn said some variant of, “Oh my God, why would you do that?!” or “Wow, that’s awful,” all of these combined great minds had no suggestions on how to fix it. Or better yet, none of them submitted a patch on how they thought it would be better or privately contacted the author.

Now some of this was said jokingly or in jest, but that’s not my point here, nor is this entirely about one exchange that I witnessed. It’s about the way we approach these sorts of interactions and our thinking around them.

I wrote about this a bit when I talked about Effective Communication, but it’s easy to look at what someone has done and cut it down or discuss how you would do it. However, the fact of the matter is that you don’t always understand the problem fully, or the constraints under which it was solved. Likewise, it could be that the issue can be fixed if it’s simply brought to someone’s attention.

Obviously, I’ve done this myself. We all have. Someone close to me does it all of the time and I really dislike it. But part of living intentionally is recognizing this and fighting that tendency.

I want to be the best that I can be. I’m also extremely competitive and I want to be better than other people in the things I do. However, I want to beat them on their A-game, not their C-game. I want them to be at their best so that I can measure it against my best. I also want to be proud of that which is truly impressive, not that which beats competition that I’ve cut down to size.

Instead of tearing others down because it makes us feel taller, let’s focus on getting taller – by making ourselves better and seeing further. Chances are you’re able to understand what you can or do what you can do because you’ve stood on the shoulders of giants at some point. You’ve used what others have done or learned, and it’s given you a boost.

Be taller because you grow or you find giants to stand on, not because you cut down everything around you.

Or better yet, sometimes you should be the giant, especially if people have done the same for you. Raise someone else up by offering a hand or learning more about their situation. When you see something you disagree with, point it out and ask questions. You may realize you were entirely wrong. You may learn that you were entirely right, and you just helped someone else grow or gave them a boost to see even further.