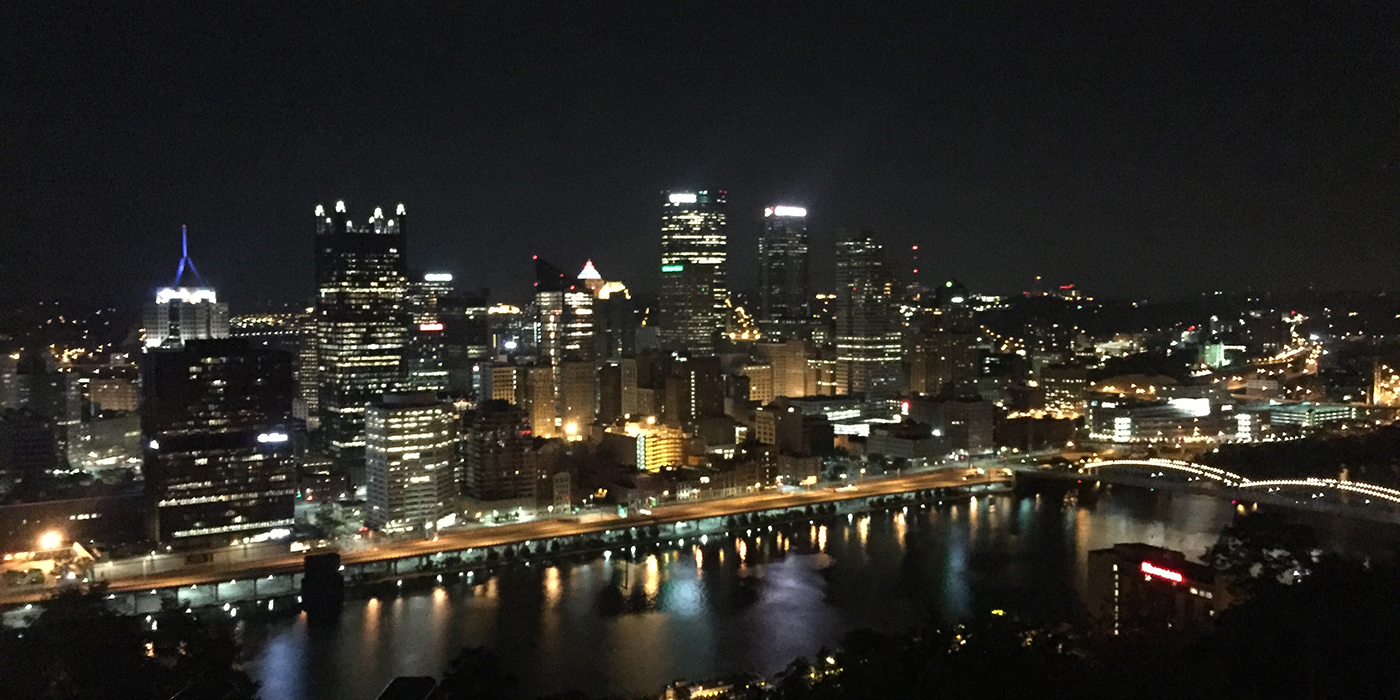 Isn’t it amazing how life will always make you eat your words at some point?

A few years ago I wrote a post on how I wouldn’t live a nomadic lifestyle, yet here I am doubling-down on that lifestyle more than I ever have.

This week marked the beginning of (at least) a 6-month nomad trip, more likely a year or so, with slow-travel between some major US cities.

Over the past few years, I’ve moved around several times, averaging 6-9 months in a location. Having done so while also working remotely the entire time, I’ve learned a lot about being productive without necessarily having the same routine or location day-in and day-out.

As a result of becoming a better remote worker, I’ve also become a better traveler. I can get more done while I’m moving around, and find it easier to mentally separate work and play when I don’t have a physical location or routine breaking them up for me. I’ve also changed the way I travel a bit to cope with some of the issues I had on previous trips.

Time Spent in a Location

One of the biggest problems I found doing shorter trips while “testing” the nomad lifestyle was the feeling that I wasn’t getting enough work done.

This was because I couldn’t separate the time between work and play. I felt like I wasn’t doing either one well. The lack of routine while traveling proved to be a distraction for time spent on-task.

Now there are set hours in the day that have to be work hours, and I give myself some room to make up a couple hours in the evening on some days. This gives me the freedom to maybe check out a place for lunch or brunch once or twice a week, but also keeps me in the right mindset while I’m trying to get stuff done.

I also found that thinking about work distracted me from enjoying the city, and that the fact that I was in a new and exciting place distracted me while trying to work. The result was that I was half in to whatever I was doing at the time…

So how to solve this? Longer time spent in a location.

When you’re only in a city for a few days, it feels like you need to make the most of that time. That feeling doesn’t really seem to go away unless you’re going to be in a place for longer than a couple of weeks.

During this trip, we’ll be staying in most cities for about two months. We’ve got two long stays planned, and one more city that we’re considering next to round out the first 6 months. We will be driving through a couple cities on the way across country, so we have at least a few days planned in each so that we can hit one or two neighborhoods to scope the city out for a potential future visit.

We also found that we didn’t like being away from our dedicated work spaces at home.

This was a big issue for me on earlier trips. I miss the desk and display a lot when I’m trying to do certain kinds of work, so not having those on some trips made it tough to get into the work state-of-mind.

While I don’t feel like I need a display as much anymore to be efficient, it’s still nice to have. The compromise here was to just bring it with me — we’ll be driving the entire trip, and will also be renting desks or office space when we’re staying in smaller apartments that don’t have a good workspace. This is where things got exciting.

Sell All The Things

Almost everything we own has been sold. We are lean and mean and fitting most of our possessions in one singular sport utility vehicle.

Max and I were pretty minimalist to begin with, but whenever you live in a place for at least a few months, you tend to accrue new “home items”, purchase furniture, and, in general, accumulate stuff. We’ve now cut down what we own to:

Sofa, TV, Xbox, tables, etc — all sold via Craigslist. No worrying about a place at home, no packing for travel. Everything we need came with us. Rather than feeling like we’re “visiting” a city, it feels more like living in one.

So where to? Current location isn’t too far from “home” (where family is). We’re starting in Pittsburgh, PA, and will be working our way west across the country later this summer:

We’ve visited friends in Pittsburgh often, so it’s fun to start in a city we’ve already loved, but felt like we never got to explore fully. It also helps having some tour guides in our first stop.

If you want to check out photos as we go, I finally caved in and started an Instagram account: chewbeka14

Fellow nomads and travelers: Any tips as we start out? Favorite US cities you’d recommend visiting?

Settled friends: In any of these cities? Would love to meet up, or get some advice on your favorite places smile