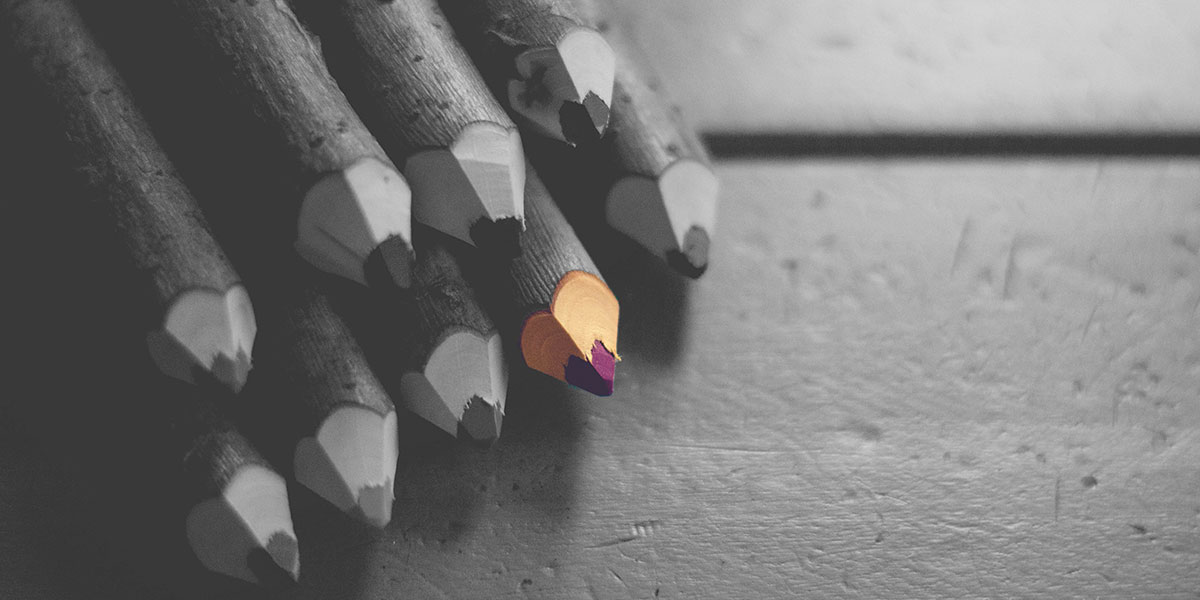 I work with WordPress each day, and have had the pleasure of connecting with some of the people I respect in that sphere. Sometimes people in the WordPress community like to connect via meetups, WordCamps (official conferences), at their own unofficial conferences, or with only a few friends at a time.

One recent such event is a very informal get-together on that’s founded by the lead developer of a major eCommerce plugin. The event is geared towards anyone who wants to hang out and have a week of code and learning together in a huge house.

This particular “meetup / conference” was recently criticized as being one for dominant groups, as it’s “all white dudes” that attend. For the most part, that’s true, but there are other attendees that are female or in a racial minority.

However, this made me think a bit more about my own reaction to these kinds of situations and how I think it should be handled.

Being in the Minority

When I first heard about this get-together (called “BeachPress”), I had a few thoughts about meetups like this one:

Stage 1: That sounds really cool, and DAMN that house looks awesome. I’ve only been to the West Coast to play softball, so something like that could be fun. I’ll have to try it one day.

Stage 2: Hmm, I’d probably be one of the few females and probably one of the only people not focused on development (I do mostly support and marketing currently). Maybe it would be a little weird.

Stage 3: Nah, I’ve spoken with a few of the guys that are going / sponsoring and they’d probably be really cool and welcoming. Besides, if I cut myself out, then I’m the one that’s not encouraging women to go since I’m talking myself out of it and not giving them a chance. Will have to try it some time.

Please don’t stop at stage 2. Having been an athlete and played sports with boys, I’m not typically uncomfortable as one of the few females in a group, but I understand that some people may be uncomfortable in a group that’s primarily composed of men.

How do we move forward?

If you see a group composed of dominant cultures and immediately exclude yourself from participating in what they’re doing, then you’re contributing to the divisions that exist between groups. If people never know you or others from your “group”, how in the world are they supposed to form educated opinions about you? If you ignore them and close yourselves off, what message are you sending to them? How can you say dominant groups should be open to diversity of thought, but then not seek that out yourself?

I had Physics, Chemistry, and math classes in which I was the minority. I could have gone along with my assignments and learning in my bubble, thinking that my classmates wouldn’t accept me or hold stereotypes about women. However, that didn’t suit either of us, as I had a lot I could teach them and they had a lot to teach me. We each learned about how the other solved problems and became better students for it, and I’m sure it helped dispel the idea that “a girl” wouldn’t be good at science or math.

Did I run into the occasional idiot that thought I didn’t belong in my Calc 3 class? Absolutely. But the rest of the people that actually knew me corrected that misconception and our views on one another became more informed because we changed those stereotypes, one relationship at a time. Coincidentally, this is the approach that people smarter than me recommend as well.

If you’re unhappy with the way your group is viewed by others, then give them a chance to change their mind. Their ignorance (and I mean that in the truest sense – they probably don’t know enough about your group) doesn’t mean that they’re hostile. They may believe stereotypes about your group, as I’m sure you have your own about other groups. Maybe you even believe stereotypes about the dominant group yourself (like…I dunno…the belief that they’d shut you out, judge you immediately, or be unwelcoming).

If you assume that you won’t be welcomed or that everyone believes stereotypes, you’re giving up on the chance to (a) change someone’s views on stereotypes, and (b) grow yourself, either via being exposed to new viewpoints or becoming more comfortable with something that makes you uncomfortable. You’re also making a generalization about their group yourself and not respecting the fact that the people you’re talking about are individuals who may not hold general viewpoints.

Will you ever run into situations in which people act in the worst way expected? Of course, and you’ll feel burned by putting yourself out there. However, I really do believe, and it’s been my own experience, that the good relationships I’ve developed have far outpaced the total of negative experiences.

Shutting yourself away from dominant groups does not help anything. Your discomfort is not the worse thing in the world – as someone who’s always been intrigued by Stoicism, I think we should actually seek out uncomfortable experiences to grow. If you make your own assumptions about the people in dominant groups, you’re doing exactly what you accuse them of and snatching away an opportunity that you could both use to grow and learn.