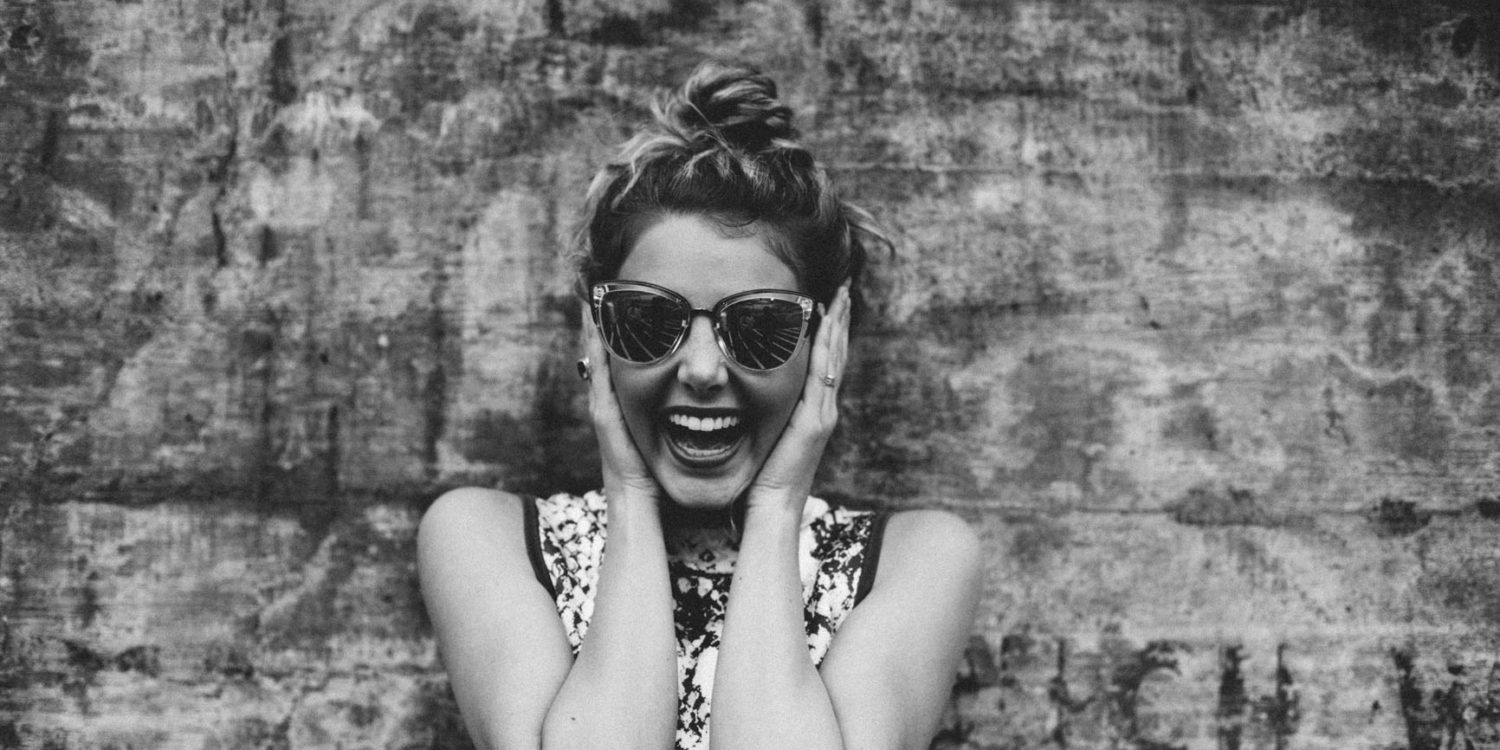 You know how sometimes the simple, seemingly inconsequential interactions you have can start the gears turning in your head? I had one of those recently.

But first, I’d recommend watching the featured video on the McGurk effect. Seriously, watch it, it will blow your mind.

Pretty trippy, huh? You can read about it here as well if you’d like.

Anyway, notice how what you see affects what you hear? (At least, what you think you hear.) Even though the person is saying, “Bah,” and not, “Vah,” you still can’t help but hear “vah” in your head.

Moral of the story: your perception isn’t perfect – it colors what you think reality is, despite what may actually be happening around you.

Pretty catchy name, huh? Anyway, I promise this is related to something, and I’m not just sharing mind-blowing stuff.

I was at a tech conference and was trying to meet some of the people involved that were hovering in our general area. (Y’know,how if you’re not actively seeking out someone in particular, you kind of just float around and chat someone up if you catch their eye? Anyway, I always want to step back and watch other people do it because it seems so arbitrary.)

So we’re all helicoptering around chatting some people up, and there are a few of us in the group introducing ourselves. My friend turns to the guy standing next to him and says, “So do you work for [company hosting the event we’re at]?”

Turns out that he’s there with his wife at the conference, so he’s not necessarily attending because it’s related to his work. Yet his wife immediately commented, “People always assume that the guy is who we’re here for.”

I know the person who asked the question, and he’s not the kind of person that would assume “the guy” is the tech person, he’s simply talking to who’s closest to him. I was a bit caught off-guard by the insinuation that my friend would assume who works in the tech space simply based on gender (and I know he would have directed the same question to the next person in line right after that), but I stepped back and thought about it later.

This person’s reality is colored by what they think they’re seeing, not what’s happening. And it doesn’t matter, because it’s reality for him or her. To this person, my friend is perpetuating stereotypes in the tech sphere by assuming that the male attendee is working in the tech space.

Frankly, I really don’t care how this person perceived the issue — I’m more interested in the fact I should be aware of my own preconceptions here that could be similar. Have I done this? How often? Seriously, think about how you’re already “seeing something” in your mind (your preconception), which then affects what you “hear” (what’s actually going on around you).

Taking off your colored glasses

Your experiences influence how you evaluate reality. While your own experiences are immensely valuable, it’s important to remember that they not only influence our decision making, but how we evaluate reality as well. Basically, we’re all looking at the world through our own colored glasses, be they rose-tinted or not. What we “see” is in part dictated by what we expect to see and our own biases, which in turn changes what we “hear”.

While this is the nature of unique perception and perspective (and isn’t necessarily a bad thing in itself), it made me realize that I may bring my own negative perceptions into an encounter, which can entirely distort or sour the reality of what’s occurring.

In the case above, I’m sure the person that made this comment came away from the encounter with a negative viewpoint on what happened, and thinks that my friend was another sexist person in the tech space. To the rest of us, he was just a guy that was trying to make conversation with the person closest to him.

For me, it’s a lesson to try to be more open-minded when meeting new people or while in new situations; to close my eyes, so to speak, so that I can hear what’s happening and not what my brain thinks is happening.